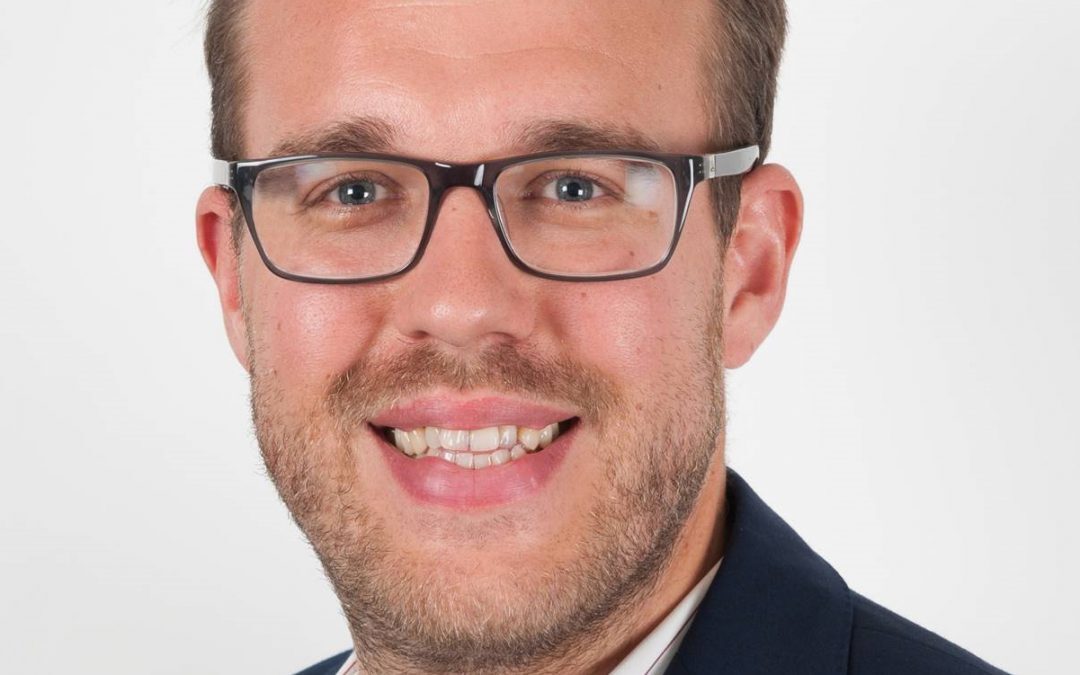 Markus holds a Diploma in Economics with a specialisation in labour markets, monetary policy, and European economics.

In 2009, he obtained a Robert Schuman Scholarship in the European Parliament where he worked for the Committee for Economic and Monetary Affairs, as well as assisting in the Monetary Dialogue between the Parliament and the European Central Bank.

After a short stint as an academic research assistant at the University of Würzburg, he joined Dun & Bradstreet’s Country Insight Services in Marlow/UK as a Country Risk Analyst in 2010. In this role, he is covering the UK, France, Germany, and Switzerland, combining the company’s vast micro-economic data with his macroeconomic and political knowledge.

Recently, he has also become one of the company’s Brexit spokespersons. In this role, he has featured in newspapers and magazines many times. He is also a frequent contributor to Bizmology, a business blog run by Dun & Bradstreet, and regularly speaks in front of international audiences.